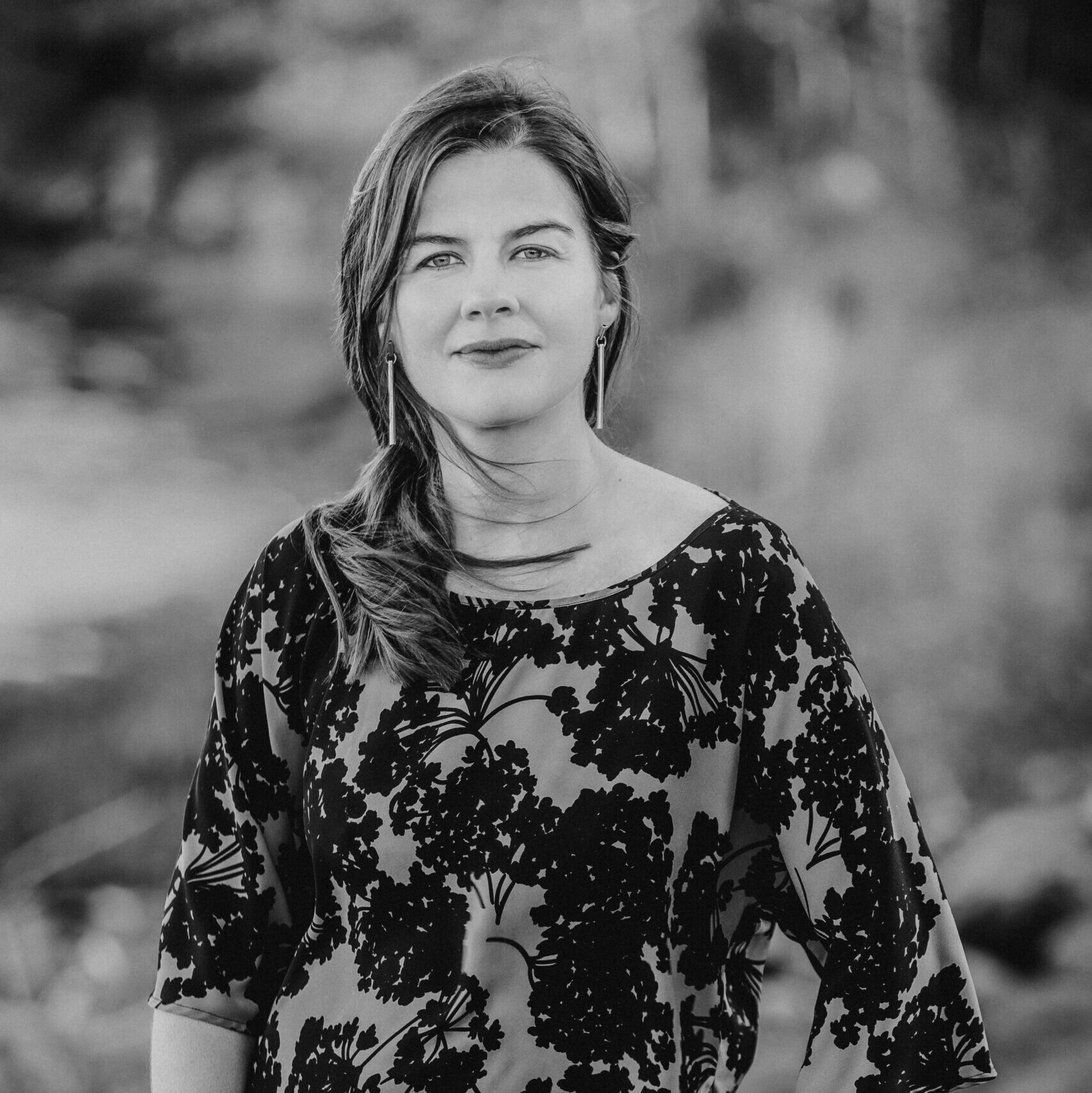 Elizabeth Rush is the author of The Quickening: On Motherhood and Antarctica in the Twenty First Century (forthcoming with Milkweed Editions in 2023) and Rising: Dispatches from the New American Shore, a finalist for the Pulitzer Prize. Central to Rush’s writing practice is the act of listening: listening to those who live in front-line climate changed communities, listening to Antarctica’s great glaciers as they go to pieces, listening to all those voices long locked out of environmental conversations. Her work explores a couple of fundamental questions: what does our disassembling world ask of us? How can we continue to live and love while also losing much?

Rush spent many years reporting from coastal communities already feeling the pressure of higher tides and stronger storms. In Rising, she weaves together her personal experience with first hand testimonials of those living on climate change’s front lines, guiding readers through some of the places where sea level rise is a reality. Hailed as “deeply felt” (New York Times), “a revelation” (Pacific Standard), and “the book on climate change and sea levels that was missing” (Chicago Tribune), Rising is both a highly original work of lyric reportage and a haunting meditation on how to let go of the places we love.

In 2019, Rush joined fifty-seven scientists and crew onboard a research icebreaker for months. The destination: Thwaites Glacier. The goal: to learn as much as possible about this mysterious place, never before visited by humans, and believed to be both rapidly deteriorating and capable of making a catastrophic impact on global sea-level rise this century. In The Quickening, Rush documents their voyage, offering the sublime—seeing an iceberg for the first time; the staggering waves of the Drake Passage, the torqued, unfamiliar contours of Thwaites—alongside the workaday moments of this groundbreaking expedition. A ping-pong tournament at sea. Long hours in the lab. All the effort that goes into caring for and protecting human life in a place that is inhospitable to it. Along the way, she takes readers on a personal journey around a more intimate question: What does it mean to bring a child into the world at this time of radical change?

Rush’s work has appeared in a wide range of publications from the New York Times to Orion and Guernica. She is the recipient of fellowships from the National Science Foundation, National Geographic, the Alfred P. Sloan Foundation, the Howard Foundation, the Andrew Mellon Foundation and the Metcalf Institute. Today she lives, with her husband and son, in Providence, Rhode Island where teaches creative nonfiction at Brown University.